Ruth became inspired by the Western lifestyle growing up in a beautiful valley in Southern California. She studied art and design at California State University, Long Beach, and printmaking at Otis Art Institute of Parson’s School of Design in Los Angeles. Ruth became an independent artist’s representative, representing painters and photographers in Los Angeles, San Francisco and New York.

In 1992, Ruth took her first painting workshop with Maurice Larioux, an artist in Santa Fe, New Mexico, and she became enamored with painting.

“Painting has been a lifelong dream of mine. It is glorious to enter my studio each day, take a brush in hand, and create!" Ruth said. "My desire is for the viewer to feel as if he was just a step away and could reach out and be part of the world I paint.”

She has participated in numerous western art shows across the country, including the Yellowstone Art Museum annual art auction, the Cowboy Classics in Phoenix, the American Quarter Horse Museum show in Amarillo, Texas, the Cattlemen’s Western Art Show in Paso Robles, California, and the Dog and Pony Show in Santa Fe, New Mexico. She has also proudly shown her work for nine years with the Panhandle Plains Historical Museum in Canyon, Texas.

Ruth will be the featured artist for February at Gallery 10, 15 Eureka St. in Sutter Creek. A reception in her honor will be held on Saturday, February 4, 2-5 P.M. at the gallery during the Amador Arts Art Trek. Ruth's show will hang all month at the gallery.  Gallery hours for February are Thursday-Monday, 11-4. 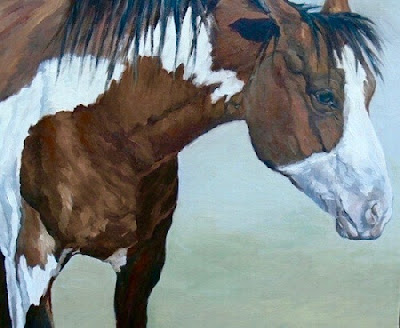 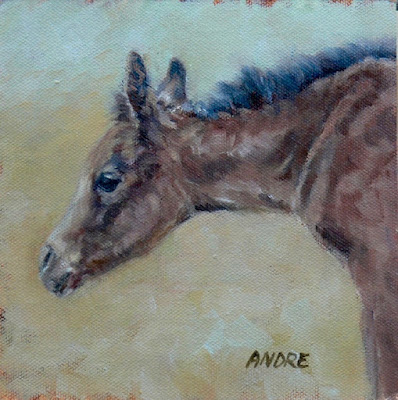 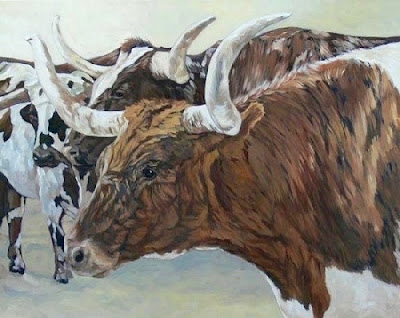 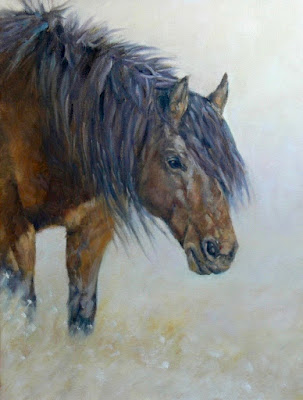 Posted by Carol Harper, Community Media at 6:44 AM No comments:

Her medium is glass and Helen Wilkinson turns this colorful and adaptable substance into art. Wilkinson, who has worked with glass for 37 years, will be the featured artist in February at Sutter Creek Gallery.

The artist began with stained glass, getting “my inspiration from Nature and envisioning what people might like.” Today she teaches the craft in addition to designing sun catchers and window panels. One of her specialties is designing cars and trucks as either wall art or sun catchers made in the likeness of various vehicles. These and other stained glass pieces can be custom designed to fit specific windows in a home or office.

Many of Wilkinson’s functional pieces are fashioned from fused glass, a technique that involves heating thin layers of glass until they fuse together. Additional heating can result in slumping which changes the shape of the glass into bowls, plates and other forms. She also offers an extensive line of jewelry, including fused glass pendants, earrings and pins. Bracelets, wine stoppers and pens are decorated with her own lamp-work beads, made from glass rods heated with a torch.

Come meet this versatile artist at the reception opening her show on Saturday, February 4, from 2 to 5 p.m., as part of the region’s Art Trek. Besides the items mentioned above, Wilkinson has many more unique creations on display. Sutter Creek Gallery is a cooperative of local artists located in the heart of Sutter Creek at 35 MainStreet. During the winter, the gallery will be open from 10 a.m. to 5 p.m. daily, except Tuesday. For additional information, call 209-267- 0228, email suttercreekgallery@gmail.com, or visit www.suttercreekgallery.com

Posted by Carol Harper, Community Media at 6:29 AM No comments: